Maria Esperanza Christina Garcia Frasco (born December 25, 1981) is the current Secretary of the Department of Tourism after being appointed by President Ferdinand “Bongbong” Marcos Jr. in 2022, and the youngest member of the Cabinet so far. She is a lawyer, having graduated from Ateneo Law.

The Secretary of Tourism is the newly-reelected Mayor of Liloan, Cebu. Her transformational leadership has fostered Liloan’s development towards sustainability, livability, and innovation with aggressive infrastructure development and social protection programs earning awards for Liloan as the Top Model Municipality and Most Resilient Municipality in the Philippines. Under her administration, Liloan now has one of the largest educational scholarship programs in the country, with yearround arts, culture, and sports tourism programs. Throughout the challenges of the pandemic and the super typhoon that recently devastated Cebu, she has led Liloan’s recovery and resurgence towards becoming the LGU with the highest growth rate in Cebu. Under her leadership, Liloan has the distinction of being a four-time recipient of the highest audit rating given by the Commission on Audit, and it has received more than 40 good governance awards and citations from local and national award-giving bodies. In 2021, she was awarded the Presidential Lingkod Bayan Regional Award by the Civil Service Commission in its Search for Outstanding Government Workers. She was also ranked the Top Performing Mayor in Central Visayas, ranking number 1 among all Municipal Mayors in the entire Region 7. She is the first woman President of the League of Municipalities of the Philippines Cebu, and the National Vice President of the League of Municipalities. Prior to entering public service, she worked for Romulo Law practicing international arbitration and commercial litigation. She was also a Professor at the University of San Carlos College of Law. She was appointed by Vice President Sara Duterte as her Spokesperson for the 2022 National Elections. 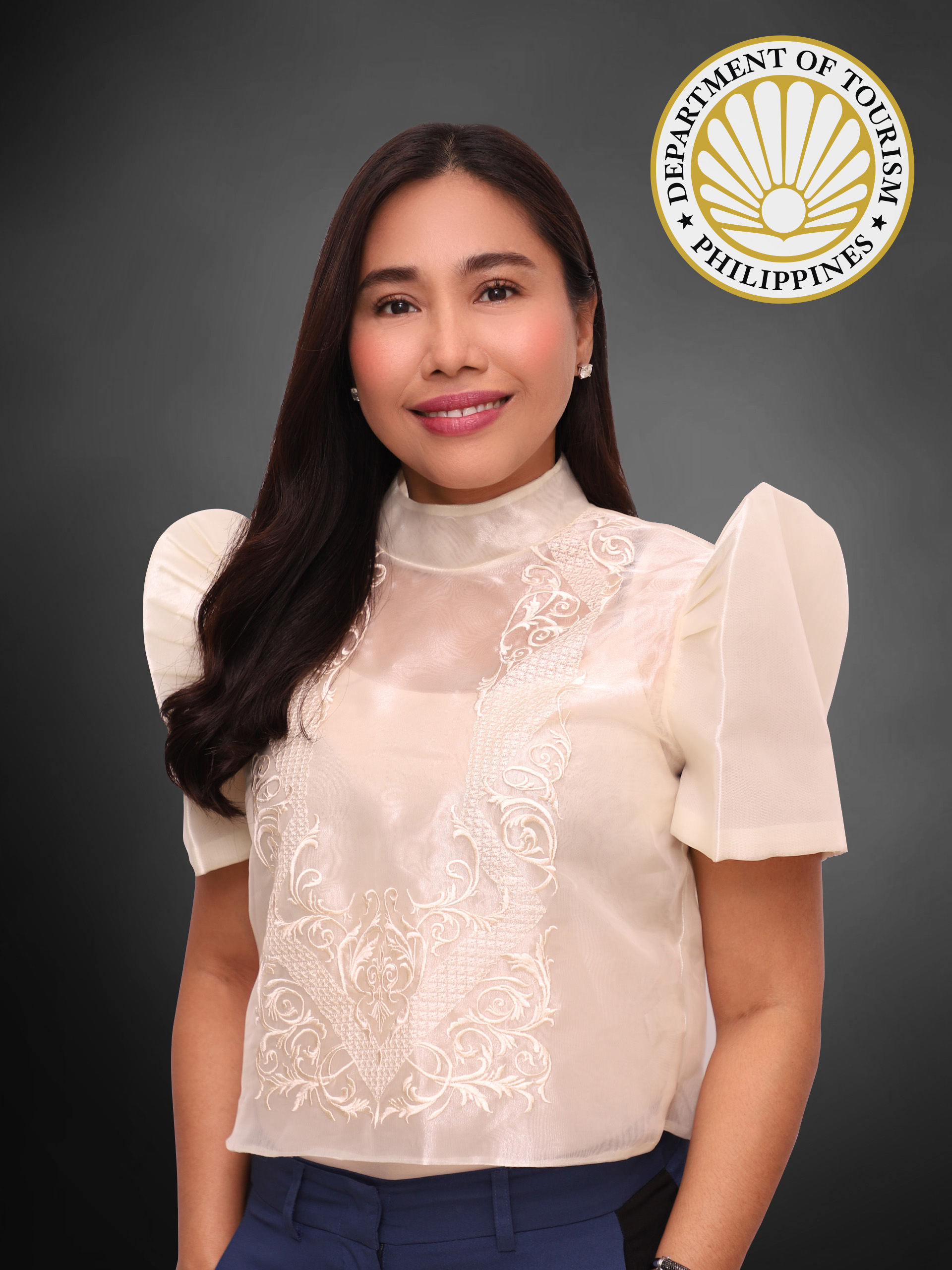 Charisse A. Tugade
Director, Office of the Secretary

Raymund Glen A. Agustin
OIC - Director for Office of Product and Market Development 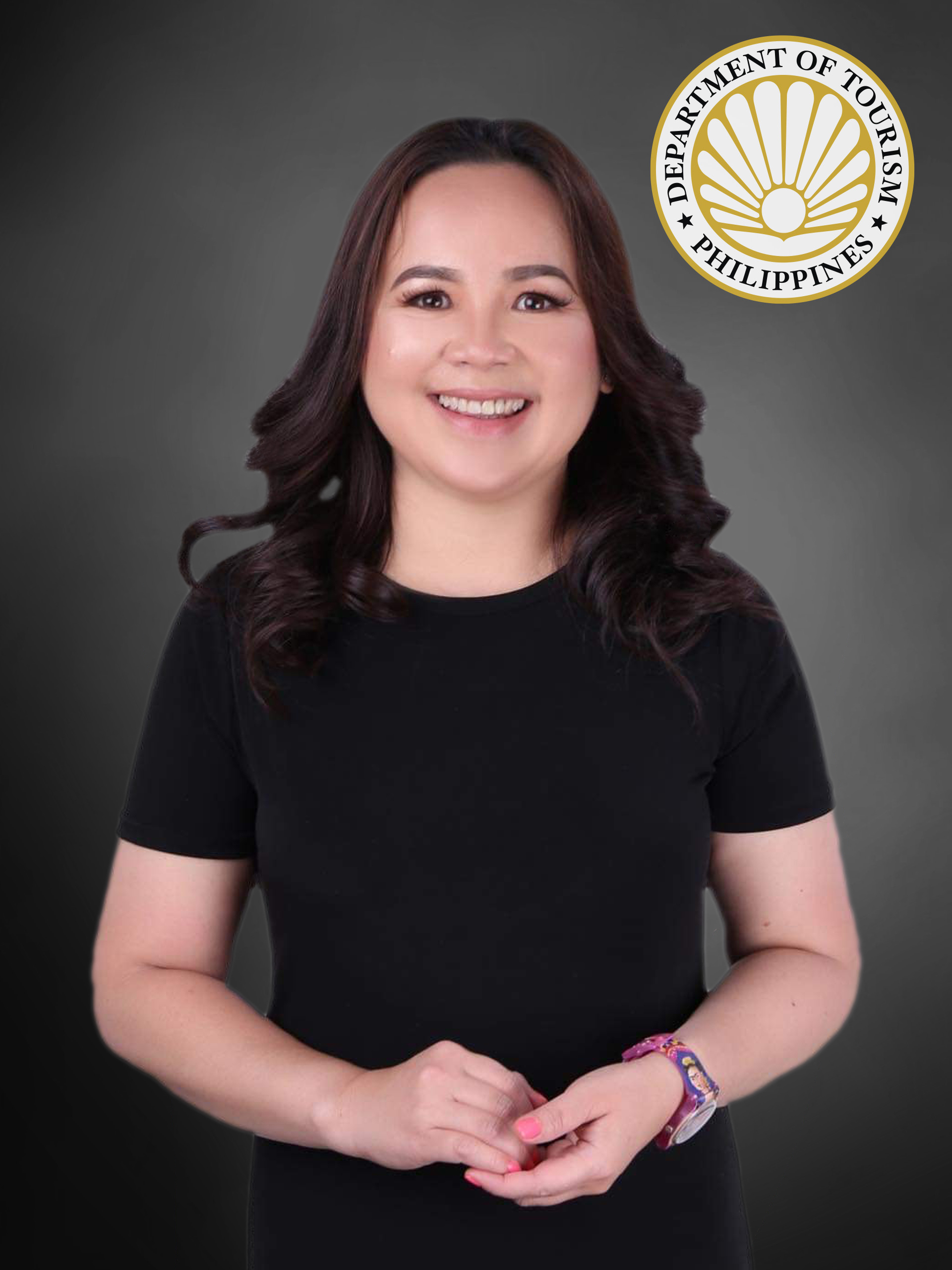 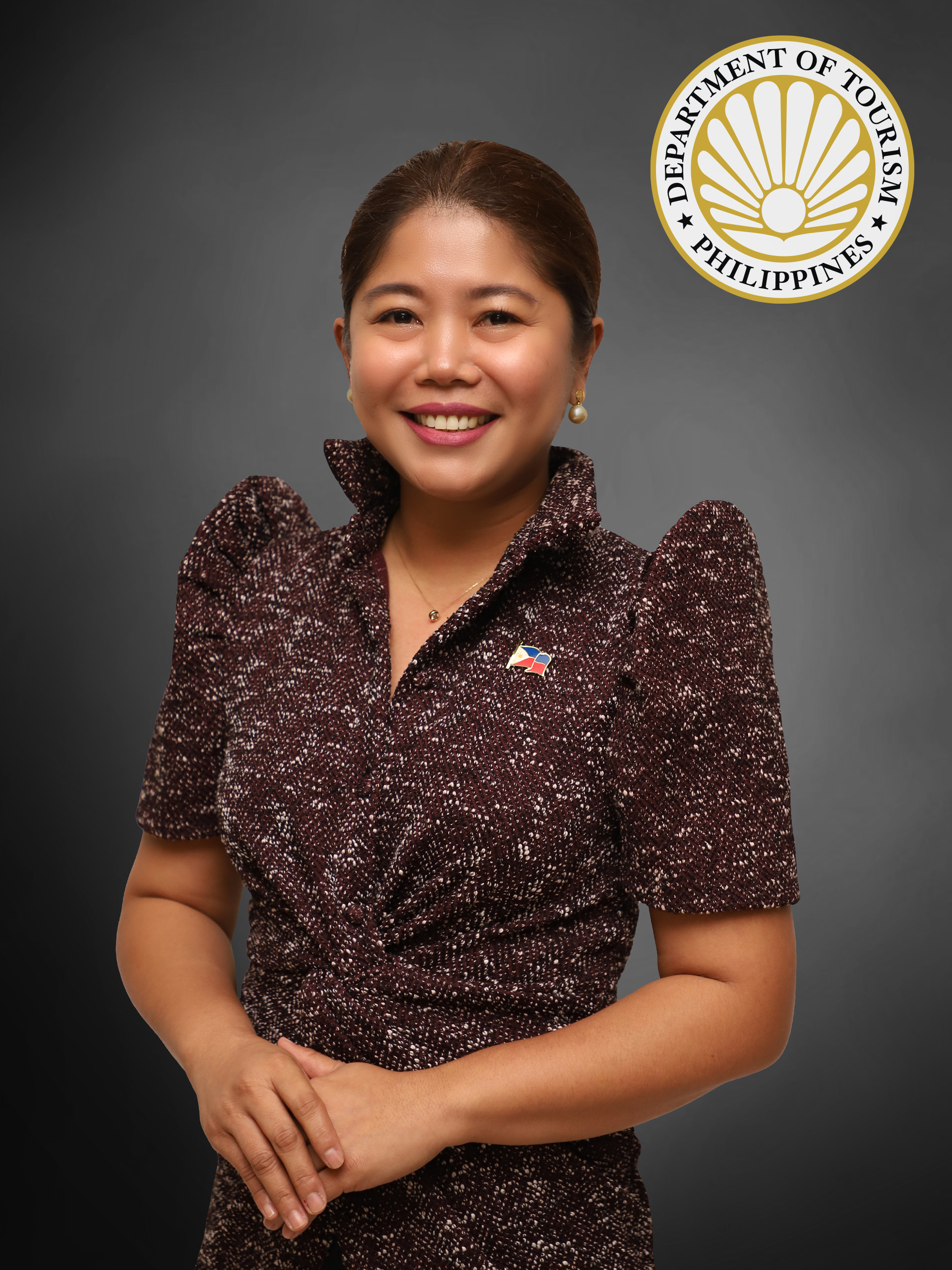 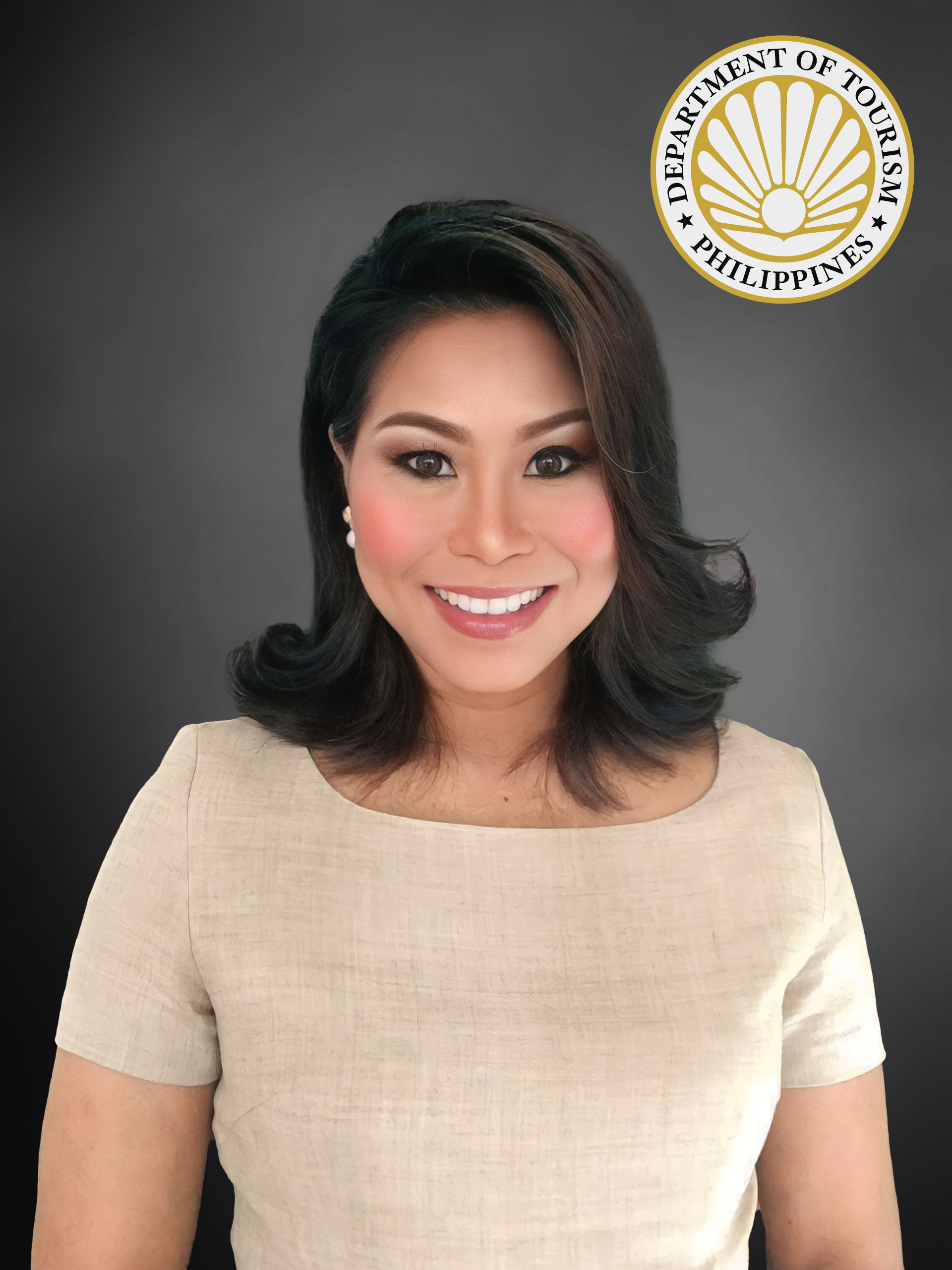 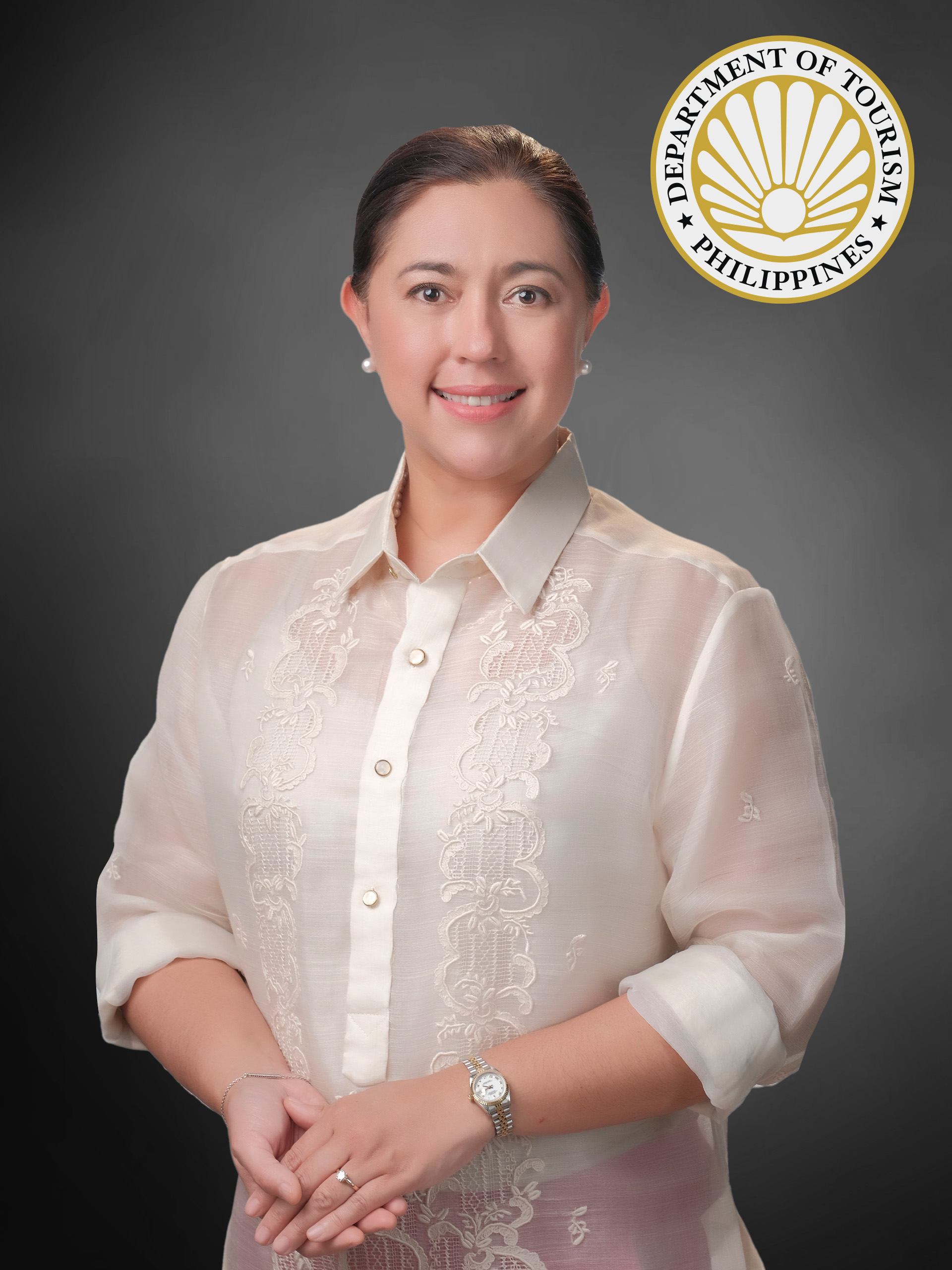 REPUBLIC OF THE PHILIPPINES
All content is in the public domain unless otherwise stated.
FREEDOM OF INFORMATION
Learn more about the Executive Order No. 2 - The order implementing Freedom of Information in the Philippines.
ABOUT GOVPH
Learn more about the Philippine government, its structure,
how government works and the people behind it.
Executive
Legislative
Judiciary
Other Agencies
Copyright © 2021 Department of Tourism Philippines, All Rights Reserved
AUXILIARY MENU